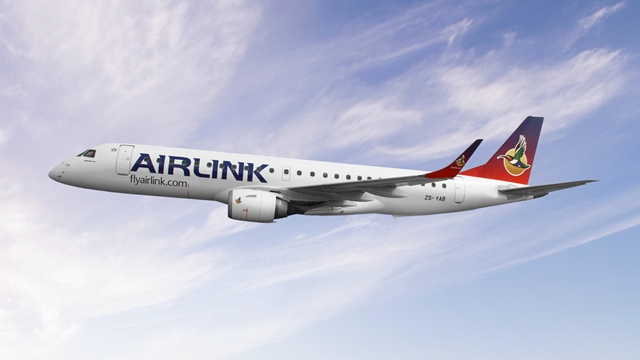 Options for travellers from Uganda into Southern Africa just expanded, with SA Airlink’s announcement of a […]

Options for travellers from Uganda into Southern Africa just expanded, with SA Airlink’s announcement of a new route from Johannesburg to Victoria Falls.

The carrier says the service that will operate daily starting August15, connects “the region’s main economic hub with the iconic tourism destination.”

The service announcement comes after Zimbabwe’s and South Africa’s aeronautical authorities approved the route between Johannesburg and Victoria Falls.

Airlink’s flights will operate daily using a 98-seat Embraer E-190 aircraft and are scheduled to dovetail with its other services to and from Johannesburg as well as to long-haul flights provided by Airlink’s global partner airlines.

“Victoria Falls is a jewel in the region’s tourism crown and Airlink is looking forward to re-establishing connectivity between the attraction and Johannesburg.   This brand new Airlink route will be our second to Victoria Falls, which we already serve from Cape Town.  In addition, we provide direct flights connecting Harare with Johannesburg, Cape Town and Durban and between Bulawayo and Johannesburg.   With the recent introduction of long-haul flights from Europe directly to Victoria Falls, our services allow customers arriving on those flights to conveniently include South African destinations in their travel plans,” says Airlink CEO and Managing Director, Rodger Foster.

Airlink launched services to Entebbe last September filling the void left by the exit of SAA in February 2020. It operates three flights a week, complementing Uganda Airlines which operates a similar number of flights to Johannesburg