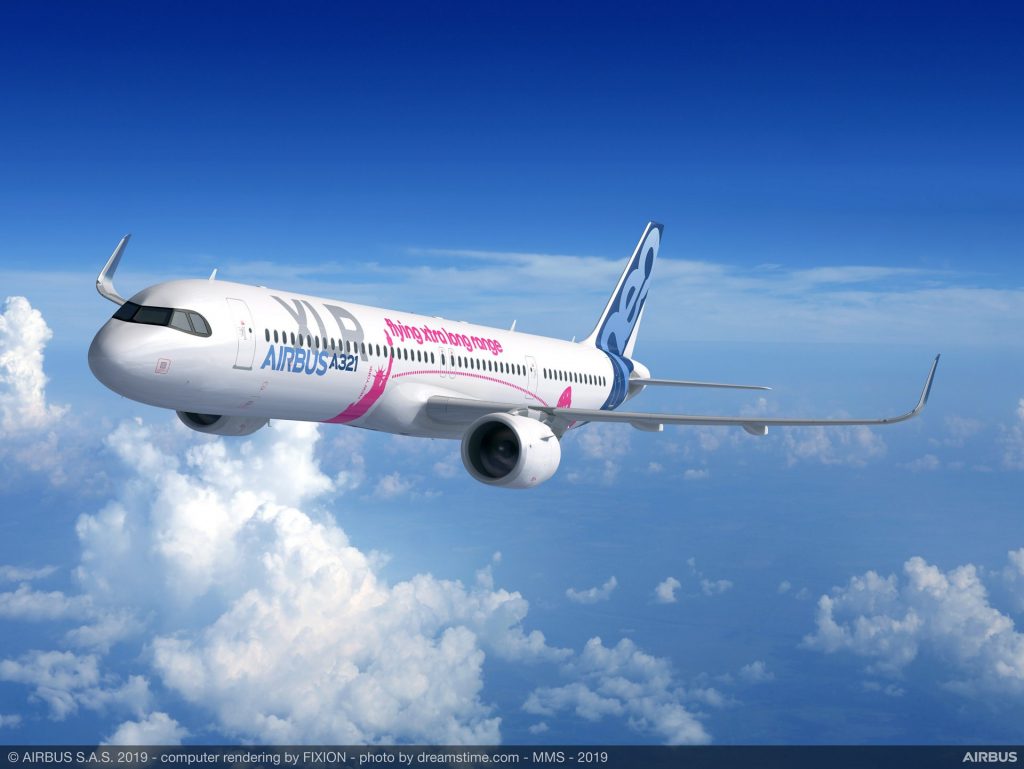 European airframer Airbus plans to convert part of its A380 final assembly line in Toulouse to A321 assembly, after production of the super-jumbo ceases in 2021.

“By mid-2022 the current A380 Lagardère facility in Toulouse will accommodate a digitally- enabled A321 line as a step to modernize the A320 production system in Toulouse. The new facilities will provide more flexibility for A321 production, while keeping the overall single aisle industrial capacity in Toulouse flat,” Airbus says in a January 21 statement adding.

The new line, which will join Hamburg as the other Europe based A321 final assembly shop, will be used to ramp rump up assembly of the type whose other iterations such as the A321LR and XLR have gained quick traction in the market.

“We are enjoying an unprecedented high demand for our winning A320neo Family and especially its A321 Long Range (LR) and Xtra Long Range (XLR) derivatives,” said Michael Schoellhorn, Airbus Chief Operating Officer. “In order to optimize the industrial flow, we have decided to increase our global A321 production capacity and flexibility as well as to establish a next generation Final Assembly Line in Toulouse.”

Currently, the only European Final Assembly Line to assemble A321s is at Airbus’ Hamburg site. In addition, the A321 is also being assembled and delivered from Mobile, Alabama, USA.

Airbus says Toulouse was selected for a second A321 line because of its overall competitiveness including, time to market, investment cost, available floor space and resources.

With a back log of more than 6500, the A320neo Family is the world’s best-selling single aisle airliner with more than 7 100 aircraft sold to some 110 customers.

The latest iteration of the family, the A321XLR, deliveries of which begin in 2023, will have a range of up to 4,700nm and deliver 30pc lower fuel burn per seat compared with previous generation competitor aircraft.