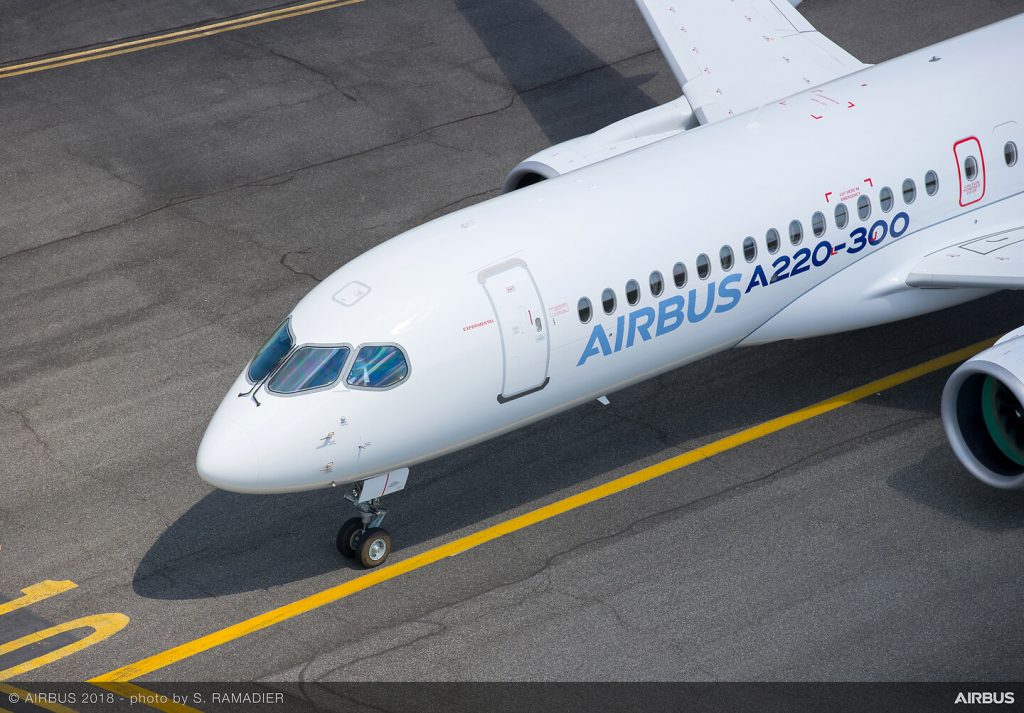 African airlines will require an additional 1100 new passenger and freight aircraft by 2040, European airframer Airbus says in a market forecast released on the sidelines of the African Airlines Association (AFRAA),10th Aviation Stakeholders Convention that ended in Nairobi May 10. The new additions will lift the total fleet on the continent from the 680 aircraft that were in operation in 2019, to 1440 over the next two decades.

“During this period, the fleet in the region will transition to new generation types such as the A220, A320neo family, A330neo and A350 bringing significant efficiency improvement and a corresponding reduction in carbon emissions per passenger,” the airframer says in a statement released at the event.

The growth will be supported by a forecast 2.8 percent CAGR increase in GDP between now and 2040, itself anchored by increased tourism and intra-regional trade.

In agreement with forecasts by global airline lobby IATA, Airbus also sees air traffic in Africa rebounding to 2019 levels between late 2023 and the start of 2025. The airframer said African air cargo is already operating at 23 percent above pre-crisis levels today while O&D passenger traffic in Africa is set to increase by a factor of 2.3 by 2040.

“Cargo traffic to and from Africa will increase by a factor of 2.5. This strong recovery is due to the fundamental drivers of traffic demand – economic growth faster than the world average; young and growing population, urbanization and middle-class development, remaining unchanged.”

The airframer adds that the potential for air travel within Africa remains strong because limited ground transportation infrastructure, and an abundance of natural resources, all supporting trade and tourism.

“Over the past 10+ years, significant improvements to the industry have been made across the continent, including the creation of the Single African Air Transport Market (SAATM) as well as the modernisation of fleets by national airlines. Today African carriers such as Ethiopian Airlines, Air Senegal, South African Airways, Air Côte d’Ivoire, EgyptAir, Uganda Airlines and Air Tanzania, have chosen to operate some of the most technologically advanced aircraft such as the A350, A330neo, A320neo and the A220.The impact that the aviation industry has had on the sustainable development of Africa cannot be overstated. Aviation not only gets people moving, but it also fosters regional integration, creates jobs and enables domestic, intra-African and global trade.”