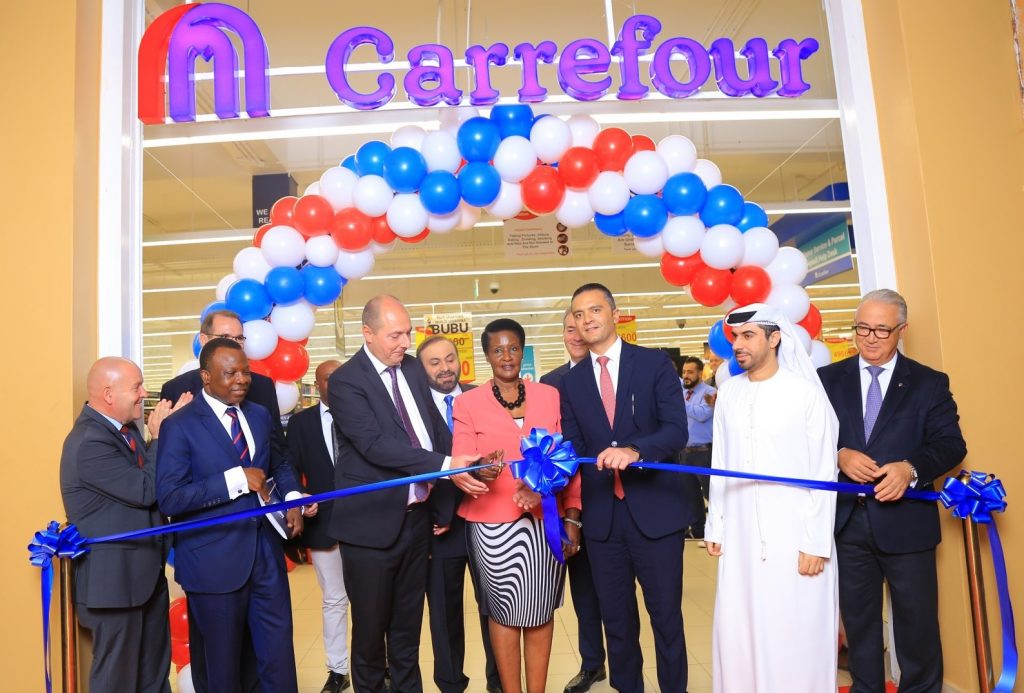 Carrefour has grown its presence in Kenya, Tanzania and Uganda, with further expansion expected in five countries in the near term.

Retail rents have softened by 6% on average in the six months to September 2020 according to the latest Knight Frank Africa Retail Report.

This trend has been underpinned by retailers seeing demand for space dip on the back of a weaker economic climate which has been caused largely by the coronavirus pandemic and restrictions on mobility. Harare, Lagos and Luanda are the most notable with prime rental declines of 50%, 40% and 31%, respectively.

Tilda Mwai, Knight Frank Researcher for Africa  said, “Across the continent, the pandemic has prompted something of a power swing towards the tenant, with rent deferrals, lease re-gears and a push towards turnover rents increasingly commonplace. The retail sector will continue to be only as strong as the occupier base that underpins it. Covid-19 has therefore provided a timely reminder as to the value of effective landlord/ tenant collaboration, rather than counter-productive conflict.”

To limit the damage, retail landlords across the continent adopted a range of lease concessions in a bid to retain and attract new tenants.

Head of Retail Research, Stephen Springham said in the report, “The pandemic has prompted something of a power swing towards the tenant, with rent deferrals, lease re-gears and a push towards turnover rents increasingly commonplace. A retail asset, or indeed a whole retail market, is only as strong as the occupier base that underpins it.”

However, the report states despite economic and mobility challenges posed by Covid-19, certain retailers recorded relatively strong performance. ‘In Kampala and Nairobi branded fashion retailers have on average tripled their sales turnover compared to pre-Covid levels. These sharp increases have been underpinned by pent up consumer demand and redirected demand as a result of international travel ban, with significant portion of this demand favouring international brands’, the report reads in part.

It states that whilst some retailers have scaled down operations, others have used weaker market conditions to expand. Carrefour, for example, has grown its presence in Kenya, Tanzania and Uganda, with further expansion expected in five countries in the near term. Shoprite is also set to expand store numbers in Uganda and Zambia, with LC Waikiki also set to expand into Zambia and Uganda and increase its presence in Kenya.

But there were a number of notable retailer exits such as Spurs exiting Zambia, PEP and TFG exiting East Africa and Shoprite exiting Kenya were recorded during the period.

Knight Frank Research recorded shopping centre space per capita at 0.31 square metres on average across the nine cities studied, which is significantly lower compared with other countries such as the US and cities like Dubai where per capita retail space is 2.4 square metres and 1.2 square metres, respectively.

The report also highlights key trends that will impact the retail sector in the short to long term, characterized by Turnover Based Rents, a trend anticipated to have a long-term influence on retail rent models across the continent; The New Age Consumer, anticipating a shift in consumer spending patterns as Africa’s population continues to grow; Leisure Boom, anticipating increase in demand for entertainment amenities; Rethinking Design, with a greater emphasis on sustainability and flexibility; and Living with The Disease, with Omni channel offerings set to become critical to the new normal of safe shopping.