The second Africa Fintech Network Festival (AFN) opened in Kampala this morning on an upbeat note after a government official hinted of a possible affirmative action programme to help lift the financial technology (fintech) industry in Uganda.

“Our responsibility as Government is providing a conducive environment for fintechs to thrive and survive and also draft laws and regulations to guide this process.”

Bagiire highlighted how improving infrastructure, notably private telecom firms’ networks and the government’s phased installation of fibre optic links, had supported the rapid development of fintech and use of the digital innovations now widely used by the public.

However he conceded that there has been little direct government support for local fintechs. “That is why we want to look into affirmative action and in the near future we will have calls for proposals. There is evidence of a large pool of talent.”

He reminded the several hundred participants, including representatives from 25 African countries, the Uganda government wants to consolidate the achievements of local fintechs and support them in attracting venture capital. “I see a lot of potential and uptake of fintech services in future,” he said.

The Festival theme is, ‘The Role of fintechs in Africa’s Digital Economy’. AFN President, Dr. Segun Aina said currently their membership is made up of 29 national fintech associations, including the Fintech Association of Uganda (FITSPA). FITSPA is jointly hosting the event with Financial Sector Deepening Uganda (FSDU) with some input from UKaid.

AFN is a platform that unites African fintech leaders, organizations and stakeholders through their country associations to echange information and ideas, promote and support creation of innovative technologies and delopyment across and beyond Africa. The network also serves as a platform for advocacy and coordinated regulatory interactions.

He said, “Africa’s fintech is rising. The youthful population of Africa are deploying their creativity to create massive employment and prosperity, developing homegrown solutions to solve Africa’s unique challenges in various ways.”

Peter Kawumi, the FITSPA chairman gave a quick background of the Association, (in which membership had grown from less than 10 in 2017 to just over 70 to date) and the challenges ahead. He said lack of adequate funding and capacity, fair pricing, data protection and a shortage of skilled tech-workers are some of the critical issues.

He said any regulation has to be responsive to the fintech role in the economy, but added that the ICT ministry, Bank of Uganda and the Uganda Communications Commission are very open to their views.

“This Festival will serve as a marketplace for ideas on how meaningful partnerships between fintech players and traditional financial sector players can be built, how a changing financial landscape can be regulated and how more investment in the fintech space can spur economic growth across the continent,” he said.

FSDU executive director, Rashmi Pillai said this year’s festival is not just a celebration of fintechs, but also spotlighting women in the fintech industry and financial inclusion in general. She said since FSDU’s entry into Uganda during 2015, half a million people have been raised into financial inclusion.

Pillai said fintechs have helped cut costs. One study showed that previously it costs banks an average of $130 to serve a customer at the tellers’ counter, but today fintechs are doing the same job at between $10 and $20.

She said while fintechs have disrupted traditional payment systems, most Africans and especially women, cannot take advantage because of low digital penetration. Due to this situation Africans at the bottom of the pyramid cannot access the conveniences and flexibility fintech innovations offer, specifically in aspects of payments, savings, borrowing, managing risk and getting good financial advice.

She said the more Africans have the means to use digital services and on a regular basis, the greater the impact of fintechs across the continent. 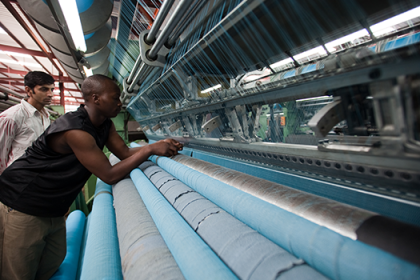 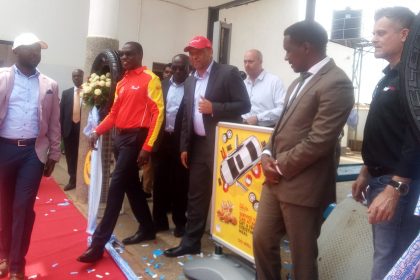 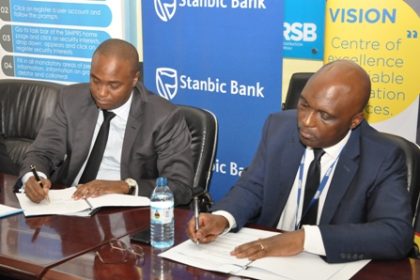 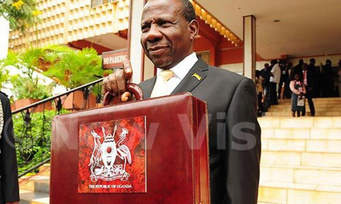 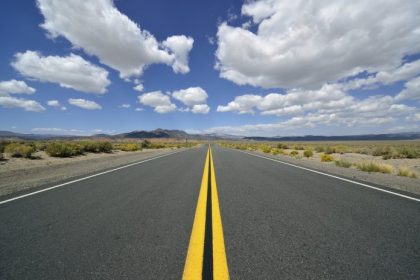 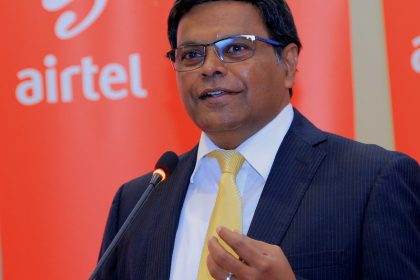