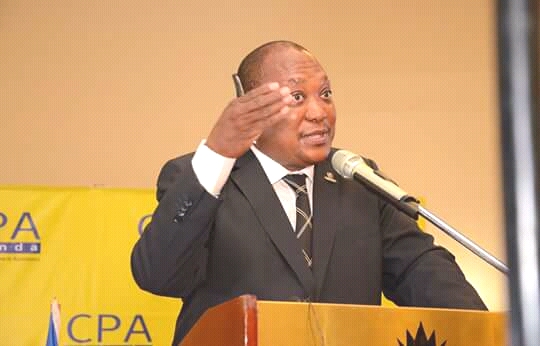 September 5, 2018—An umbrella for certified accountants in Uganda will soon publish the names of all […] 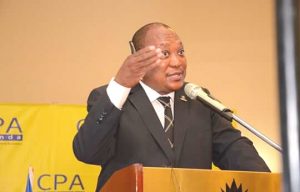 South African High Commissioner, Solly Mollo said accoukntnts should be at the frontline in the fight against corruption and embezzlement.

September 5, 2018—An umbrella for certified accountants in Uganda will soon publish the names of all those qualified to carry out the profession in a move intended to root out pretenders.

Speaking at the 23rd annual members meeting hosted by the Institute of Certified Public Accountants of Uganda (ICPAU) that kicked off in Entebbe today, it was made clear accountants had to nurture integrity to gain greater respect.

The President of ICPAU, Frederick Kibbendi said, “Soon, we are going to publish a list of all certified accountants. Companies should look out to see if the accountants they are using appear on the list. This is aimed at improving the quality of our services and the profession.”

He did not go into specifics timelines but said, “As an organization, you should hire a person who is certified because in case of any issues, the Institute is answerable for its members and can easily intervene,” he said. 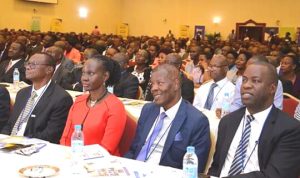 Some 700 accountants are attending the annual event that ends on Friday under the theme, “Shaping the Future’.

He said, “Corruption is one factor that has denied development in most African countries. Accountants are the first people to detect corruption in its infancy stages. Be a whistle blower, be brave and tell the truth to people in power.

Accountants are the first people to detect corruption in its infancy stages. Be a whistleblower. Be brave and tell the truth to people in power”

He was speaking to over 700 CPAs who converged at a Entebbe hotel on the lakeshore, under the theme ‘Shaping the Future’. The talks are also aimed at bringing together accountants to share and discuss issues that affect the profession and the country at large.