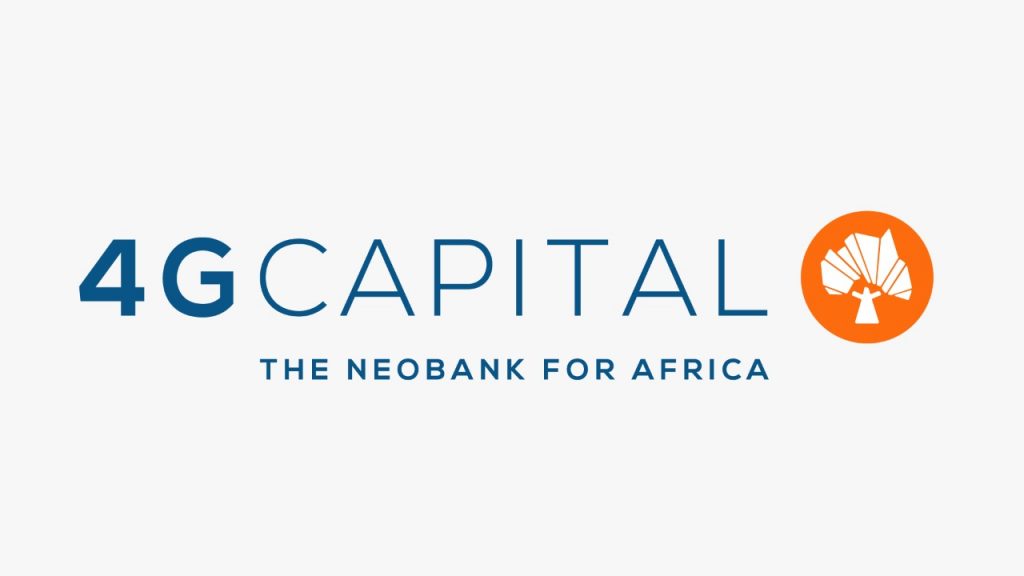 Kenya Commercial Bank and UK banking group Lloyds are all the poorer, after microlender 4G Capital, […] 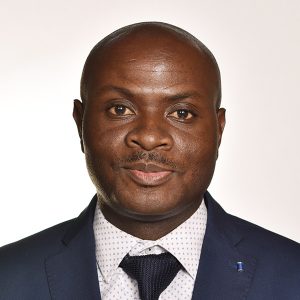 Kenya Commercial Bank and UK banking group Lloyds are all the poorer, after microlender 4G Capital, sourced key talent from the duo to shore up its East African management team.

The microlender that has operations in Kenya and Uganda has announced the appointments of Alex Siboe as Chief Operations Officer and Ross Breadmore as Chief Product Officer. Both officers will start in their new roles at the end of August.

Siboe who until recently, was the head of Digital Financial Services at KCB, will be in charge of the day-to-day administrative and operational functions of 4G Capital, reporting directly to the Chief Executive Officer.

Siboe, says he is “excited to be part of the 4G Capital family in driving the adoption and acceleration of digital banking services and bridging the finance gap for MSMEs across East Africa and beyond.” 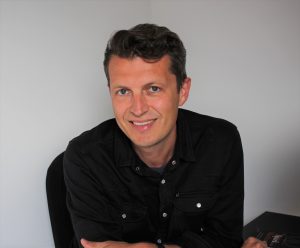 On the other hand, Breadmore will act as lead product strategist and will be responsible for creating and delivering new 4G Capital digital products.

Before his latest appointmemt, Breadmore was leading transformative innovation across a variety of client services and internal functions at Lloyds Banking Group.

“My years with Lloyds Banking Group have shown me the power that well designed financial products can have in helping people live better lives. To take this learning and passion into the African Micro-SME space with 4G Capital is a dream come true, as the feedback loop is even shorter and the mission is even more pressing,” says Breadmore.

According Wayne Hennessy-Barrett, CEO and Founder of 4G Capital. “Alex and Ross together represent a quantum investment in world-class fintech talent.  Both are extraordinary leaders who will bring their tremendous professional success and personal energy to help deliver our mission to grow micro and SME businesses with capital and knowledge.”

Since inception, 4G Capital which employs over 450 employees across Kenya and Uganda, has lent over USD 151 million in working capital loans to more than 1,300,000 small businesses.