Kenya gets new guarantees to sell duty-free in UK market 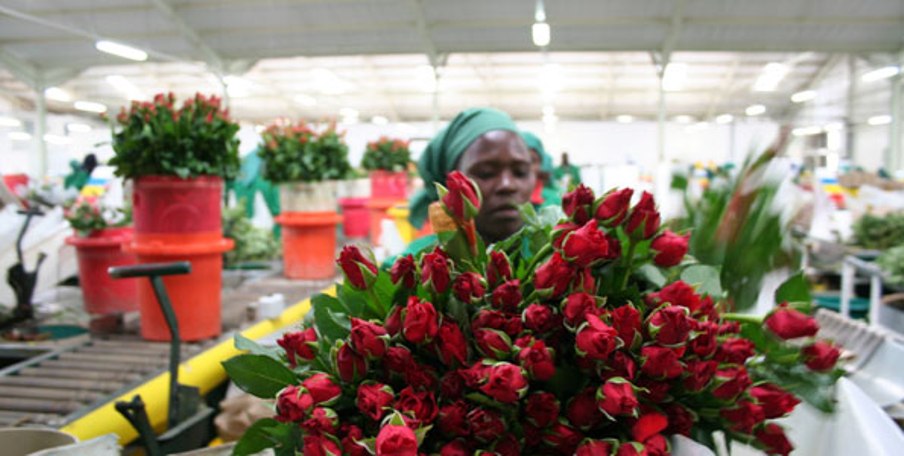 The United Kingdom market accounts for 43 pc of total exports of vegetables from Kenya as well as at least 9 pc of cut flowers.

Early this week, Kenya and the United Kingdom sealed a new agreement that guarantees continued duty-free […]

Early this week, Kenya and the United Kingdom sealed a new agreement that guarantees continued duty-free access to the UK market for Kenyan exporters, especially those involved in cut flowers and fresh produce. It becomes effective from January 1st, 2021.

The agreement comes as the UK negotiates the final details of its exit from the European Union (EU), but Whitehall wants to ensure this provision remains in place to avoid trade disruptions with such countries as Kenya. It was clarified that the deal is a translation of the terms previously agreed between the EU and the East African Community (EAC) and includes clauses to allow other East African Community states to join in the future. Membership of the EAC is made up of Burundi, Kenya, Rwanda, South Sudan, Tanzania and Uganda.

UK International Trade Minister Ranil Jayawardena said this latest agreement is the sixth the UK has secured in Africa, covering 14 countries.  He said, “I am delighted that today we have signed a trade agreement with Kenya. This deal makes sure businesses have the certainty they need to continue trading as they do now, supporting jobs and livelihoods in both our countries. Today’s agreement is also a first step towards a regional agreement with the East African Community, and I look forward to working with other members to secure an agreement to forge ever-closer trading ties.”

The UK market accounts for 43 pc of total exports of vegetables from Kenya as well as at least 9% of cut flowers, and this agreement will support Kenyans working in these sectors by maintaining tariff-free market access to the UK. It will also benefit many of the approximately 2,500 UK businesses exporting goods to Kenya each year, including many UK suppliers of machinery, electronics and technical equipment, where continued tariff-free access will be guaranteed. As one of the largest economies in East Africa, Kenya is an important trading partner for the UK.