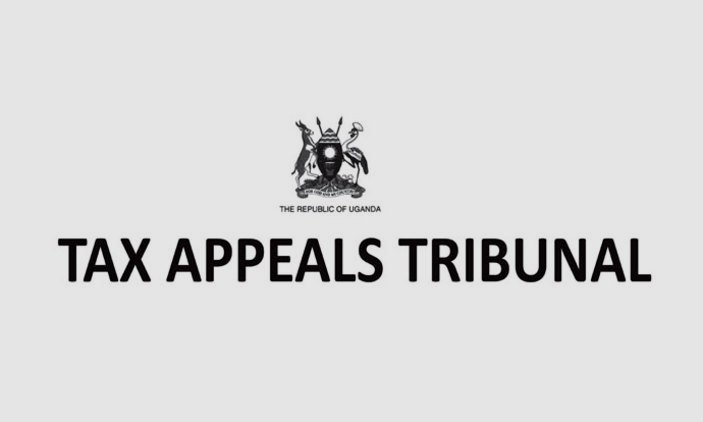 New findings by researchers under the auspices of the Economic Research Policy Centre (EPRC) in Kampala, show  small tax payers are disadvantaged by lack of the financial clout to query Uganda Revenue Revenue (URA) assessments before the Tribunal. Few can afford good lawyers to fight their cases and opt not to make a fuss.

They are unable to pay the mandatory 30 pc of the tax assessed or that part of the tax assessed not in dispute whichever is greater as specified in the TAT Act. Secondly, they lack the necessary requisite requirements such books of accounts, formal registration, and legal representation of a tax lawyer required for a formal TAT hearing. In addition, small taxpayers fear to approach the court because they fear that URA may harass them further. On the other hand, considering the cost involved in going after many recalcitrant small tax papers, URA prefers to concentrate its efforts on bigger fish.

Despite the Tribunal’s existence since 1998, very few taxpayers and the general public are aware of the operation and objectives of the TAT. Nevertheless the number of pending tax disputes at TAT increased from 13 in 2008 to 18 in 2016, representing a growth of 38.5 pc.

Even Members of Parliament as well as some finance ministry officials consider TAT to be a tax/revenue collecting institution. This perception sometimes negatively impacts resource requests from the responsible committee of Parliament since they always ask how much money the Tribunal has generated in a particular financial year.

The large growth in the number of incomplete tax disputes is partly explained by a number of factors namely; lack of performance targets for tribunal members in terms of the minimum number of cases to be finalized within a particular time, limited manpower, rigidity in the TAT Act which requires that a TAT ruling must be made by a member equivalent to a High Court judge.

This restriction essentially requires presence of the TAT chairperson for each and every hearing for a ruling to be made. This is unlike in Kenya and Rwanda where any three members of the TAT can at any one time constitute the court for purposes of hearing a dispute. The requirement not only delays disputes resolution but also biases outcomes of decisions. Moreover, the TAT processes in Uganda are conducted in a manner similar to a conventional court hearing process, with stringent requirements on provision of evidences, witnesses etc. which makes the TAT tax dispute resolution a very slow process.

Based on interviews and available documents, the authors say almost half of the tax disputes registered at TAT are VAT cases (45 pc), followed by income tax (29 pc), customs tax (12 pc), while excise taxes (2 percent) contribute the least number of cases registered at TAT.

During the study period, the average number of VAT related cases was 12 per year compared to eight for income tax, three for customs tax and one for excise taxes.

The observed high number of income and VAT related tax disputes is partly attributed to the fact that both the VAT and income tax laws are complex and broad thereby raising the likelihood of potential tax disputes. In addition, the continuous yearly adjustments to tax policy mainly targeting the income tax and VAT combined with an unstable tax exemption schedule lead to disputes.

Another factor is that most VAT and income tax related tax disputes arise out of continuous yearly adjustments of tax policy that originate from government’s efforts to close revenue leakages, increase revenue scope and hit revenue collection targets. The authors suggest the finance ministry should stabilize tax policy by adopting more consistent tax regimes to reduce the amount of tax trapped in disputes.

Gathered evidence shows there is no overt bias in the TAT ruling. Nonetheless, the value of taxes involved for cases decided in URA’s favour were on average greater than that decided in the favour of taxpayers. This is an indication that URA audits and reassessments tend to be skewed toward large taxpayers.

The evidence further reveals that overall, both the number of cases decided in favour of the URA and taxpayers exhibited a declining trend during the study period. The observed trend in the outcome of the tax disputes could be partly be attributed to an increasing number of cases that are either dismissed, consented or withdrawn before final TAT ruling is reached. Hence is a need to strengthen URA’s audit and assessment functions to reduce on aggressive assessments which sometimes result in frivolous cases which are either dismissed, withdrawn or consented after reassessment by TAT.

however, the findings reveal that over the last decade, tax disputes have rather been disposed of at a slow pace leading to a tremendous growth in the number of outstanding tax disputes. Moreover, majority of tax disputes lodged at TAT have been observed to emanate out of disputes linked to VAT and Income Tax Acts, mainly filed by the large taxpayers. The findings further indicate that majority of disputes at TAT are settled through mutual consent or are withdrawn by taxpayers. Moreover, there are very few appeals to the High Court from TAT owing to the heavy backlog of cases at the High Court.

With regards to the facts of contention in tax disputes at TAT, findings reveal that majority of tax disputes come out of tax exemption related issues, followed by excessive and or aggressive assessment by URA as well as miscellaneous applications filed for judicial review.

Tax exemptions disputes arose out of ad hoc amendments of the VAT and Income Tax Acts, irregular exemption schedules and lack of harmony between tax incentives offered to investors by the Uganda Investment Authority and those specified by the different taxing Acts. Furthermore, disputes have also arisen out of discrepancies in assessment methods between taxpayers and URA, inconsistencies in the method of computation of penalties as well as from requests for constitutional review of the provisions of the TAT Act.