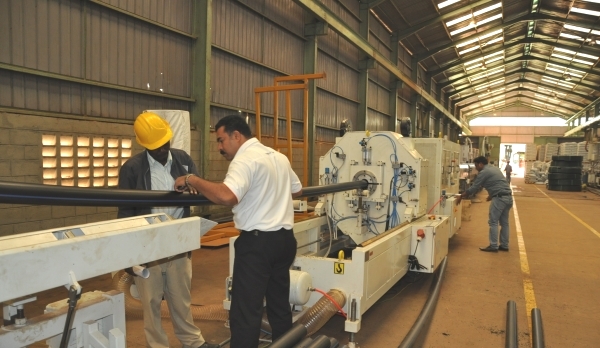 Around three quarters of the 400 respondents were optimistic regarding the next 12-month outlook.

Democratic Party President General Norbert Mao is a skilled cobbler and tinsmith according to a recent confession.

“Do you have torn shoes or leaking saucepans that need repair? Bring them to me and I will fix them for you,” says .

The Ugandan politician made the revelation as he set about moderating a political leaders panel during the Konrad Adenauer Stiftung Uganda Private Sector Forum at Mestil Hotel on September 20. Explaining that he grew up mending shoes and fixing broken pans to raise pocket money, Mao said he was confessing to his less known practical skills because “we need to de-stigmatise vocational education.”

” As a young boy growing up, I was a cobbler mending shoes and I was proud to do it. I can still mend shoes. It is a skill. I learnt to sew clothes using a sewing machine and even to stitch by hand. I used to mend saucepans in the village if you had a leaking saucepan. We must destigmatise this, not to call those who go to vocational institutions ‘ba misomo gyalema’ that they failed to study.

Recasting the Ugandan education system towards a more practice based system was a recurrent theme during the forum which discussed possible roles of the private sector to driving inclusive development in Uganda.

A panel that included speakers from the Federation of Uganda Employers, Enterprise Uganda, Uganda Small Scale Industries Association and the Economic Policy Research Centre agreed that besides other policy reforms, a review of the Ugandan education system by scaling up the vocational element, was necessary to increase labour productivity.